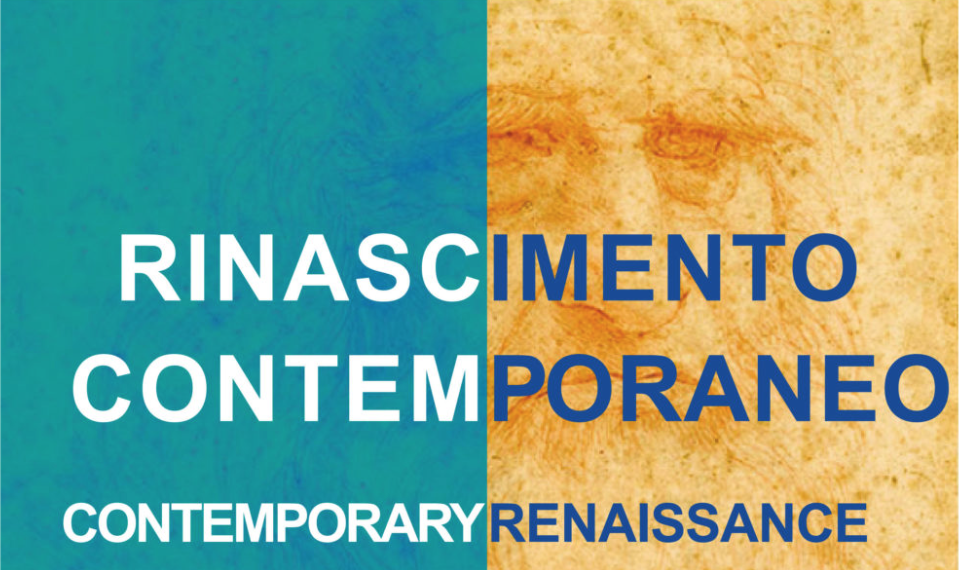 PALACE OF THE CHANCELLERY OF THE VATICAN MUSEUM LEONARDO DA VINCI

6.30 P.M. POSSIBILITY TO VISIT THE MUSEUM OF LIONARDO DA VINCI, THE HISTORICAL ROOMS, THE CLOISTER OF BRAMANTE AND THE OTHER TREASURES OF THE PALACE

WITH THE COLLABORATION AND FREE PATRONAGE OF

Permanently the great exhibition on Leonardo da Vinci and his genius

A BIT OF HISTORY. Among the most sumptuous palaces of the Eternal City, that of the Apostolic Chancellery deserves special mention for the many artistic treasures it preserves and because it was the first noble palace in Rome to be built in pure Renaissance style.

THE MUSEUM OF LEONARDO: the Palace houses the brand new Museum of Leonardo da Vinci. Here Leonardo’s machines come to life thanks to the holograms visible in the new sector “FROM WIN, TO NEW DIMENSION”. Visitors, in addition to seeing the works and interactive machines on display, will have the opportunity to better understand how they work, thanks to the use of a system of virtual images reproduced through nine structured holograms to present his studies on flight, war, engineering and painting. It is thus possible to admire, under a new perspective, some wonderful inventions of Leonardo that will materialize through the action and movement of the projected object, catapulting the public at the time of the great genius.

HONOR COURT OF BRAZIL: although the building is particularly imposing and massive from the outside, as soon as you cross its threshold, you will find yourself inside one of the most elegant courtyards in Rome, designed by Donato Bramante. Refined and functional, Bramante as always managed to bring to the maximum of technical perfection its construction, also using the white travertine recovered from important ancient monuments, including the Colosseum.

SALA REGIA AND SALONE D’ONORE: from the courtyard it is possible to reach the main floor of the building, inside which there are a series of rooms, halls and precious rooms. Visitors are welcomed in the Sala Regia, entirely frescoed and decorated during the pontificate of Clement XI (at the beginning of 1700), where it is also possible to admire the famous clock face painted by Baciccia.

L’AFFRESCO DEL VASARI: just next door, there is the Hall of Honour frescoed by Giorgio Vasari and helped in just 100 days – and for this reason also called the Hall of Hundred Days – as requested by the strict client, Pope Paul III Farnese. It is said that when Michelangelo saw the room, in response to the speed of execution of the frescoes, made in just 100 days, he exclaimed with a bit of sarcasm: “And you see!

Other important rooms in the palace include the Study Room, with its vaulted ceiling frescoed by Perin del Vaga; the Stufetta, a sort of private bath, attributed to Antonio da Sangallo il Giovane with pergola frescoed by Baldassarre Peruzzi; and the extraordinary Cappella del Pallio, embellished with stuccoes and paintings by Francesco Salviati.

I SOTTERRANEI DEL PALAZZO: crossing the Leonardo da Vinci Museum, you reach the Roman tomb of Aulio Irzio, completely immersed in the water of a placid emerald lake.

1.THE IDEA OF THE EXHIBITION: The Renaissance was characterized by artistic innovations of style, taste, techniques and the refined innovative vision of the subject, whether it be portraits, landscapes, easel paintings. Contemporary art needs a new Renaissance, as the title of the exhibition says “Contemporary Renaissance-Contemporary Renaissance”, i.e. new and courageous creative geniuses that can make current the universal canons of beauty or the intense depth of the idea and the artistic concept.

The exhibition is accompanied by the permanent one dedicated to Leonardo da Vinci in the rooms of the Vatican Chancellery Palace, the destination of thousands of Italian and foreign tourists, to discover the genius of Vinci and his wonderful discoveries.

The event is also organized as part of the Second European Year of Cultural Heritage to which the MIIT Museum adheres with its annual exhibitions.